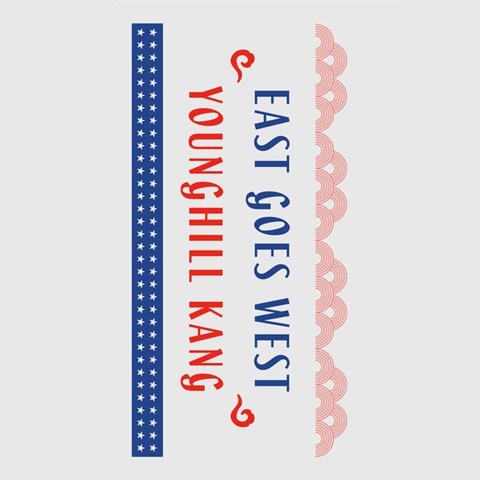 Song Yee lends his voice to the narration of Younghill Kang's groundbreaking autobiographical novel, first published in 1937. Kang's story traces the journey of 18-year-old Chungpa Han, who has fled Japanese-occupied Korea. Han eagerly embraces the promise of America. Yee's narration reflects Han's earnest naïveté, allowing his admiration of the bounties of the West to shine through. At the same time, Yee skillfully captures Han's growing discomfort as he experiences the darker side of American materialism and racism. His frustration as he exclaims that he does not want to be a "nicey-nice Oriental" resonates with hurt and sorrow and is an especially poignant reminder of the continued relevance of this important work. S.A.H. © AudioFile 2021, Portland, Maine [Published: MAY 2021]