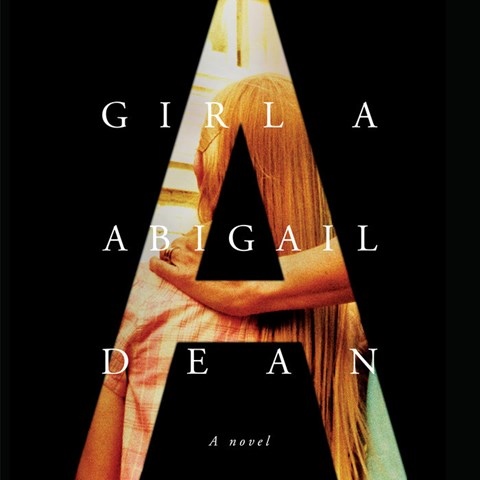 Lex was known as Girl A after her escape from her abusive parents. Listeners join Lex when, years later, her mother dies in prison. As the executor of her mother's will, Lex is forced to face her past once again. Ell Potter's strong yet subtle narration helps to build the tension in this story. The narrative shifts time frames, and Potter's characterization helps to distinguish the young Lex from the highly accomplished but flawed adult Lex. Potter's characterization of Lex's sister, Evie, depicts a vulnerable character whom Lex wants very much to protect. Potter's careful pacing allows listeners to use their imaginations to the fullest without feeling that the horror is being overly dramatized. K.J.P. © AudioFile 2021, Portland, Maine [Published: FEBRUARY 2021]