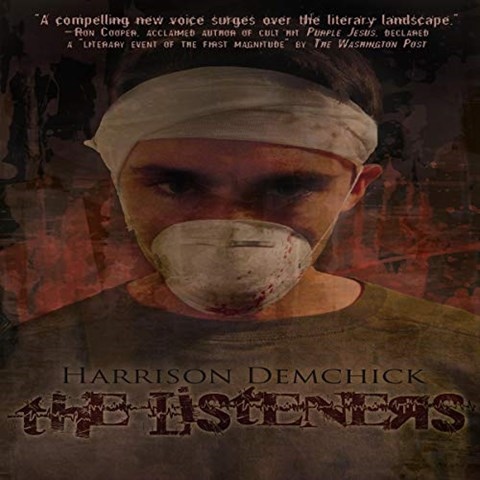 Narrator Edison McDaniels performs this disturbing audiobook about a zombie plague that turns people into violent, boil-covered versions of themselves. Daniel's mother goes out for toilet paper and doesn't come back. To keep safe, he joins up with the Listeners, a cultlike group that believes the police are the true enemies and that members should cut off one ear to prevent themselves from hearing lies. As Daniel gradually discovers, no one in his world is entirely sympathetic or villainous--even those who haven't been infected by the plague have become sickened in other ways. McDaniels's voice has a scratchy quality, and his deliberate pacing may remind listeners of Rod Serling's introductions to "The Twilight Zone." This association enhances this audiobook's otherworldly ambiance. S.P. © AudioFile 2021, Portland, Maine [Published: APRIL 2021]