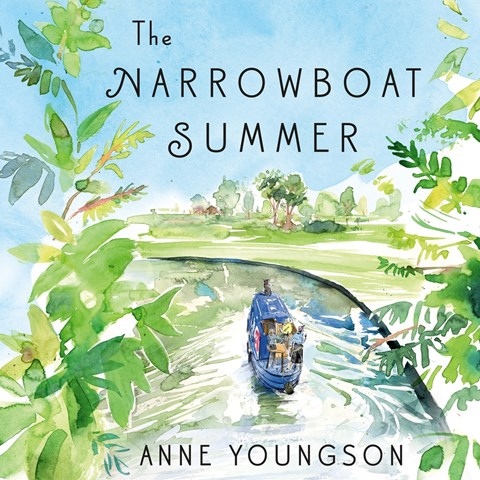 Narrator Helen Lloyd's consistent pace and subtle British inflections enhance this sweet story about seizing the day with friends. Eve has left her career, and Sally has left her passionless husband; thus, they are both in the market for something new. Cue their introduction to Anastasia when they have a run-in with her dog on one of England's canals, an event that sparks a serendipitous deal. Eve and Sally will pilot Anastasia's boat along England's canals while she awaits an operation. Lloyd uses a similar timbre for the fast friends Eve and Sally; Anastasia's slightly gravelly tone signals her age. All three women have sensible attitudes, a commonality that requires less vocal variety from Lloyd but is true to character. The boaters run into interesting characters, who are each given a voice as unique as their personality. A.L.C. © AudioFile 2021, Portland, Maine [Published: APRIL 2021]