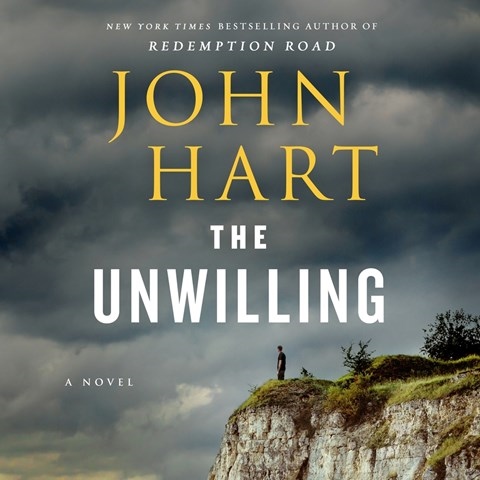 Narrator Kevin Stillwell brings to life this gut-wrenching story of the weight of war, family secrets, and human depravity. Stillwell is the voice of Gibson French. "Gibby" sounds young, sometimes eager, and often defensive as he forges a relationship with his estranged brother, Jason, against their parents' wishes. Jason enlisted after his drafted twin was killed in Vietnam. He survived the war but returned home damaged. Now, as he is being released from prison and reconnects with Gibby, Jason's voice is distant, secretive, and often angry. A third major character, a psychopath who is sitting on death row, sounds chillingly unemotional as he uses his powerful connections to tear lives apart. This thriller will keep listeners guessing until the end. N.E.M. Winner of AudioFile Earphones Award © AudioFile 2021, Portland, Maine [Published: MARCH 2021]