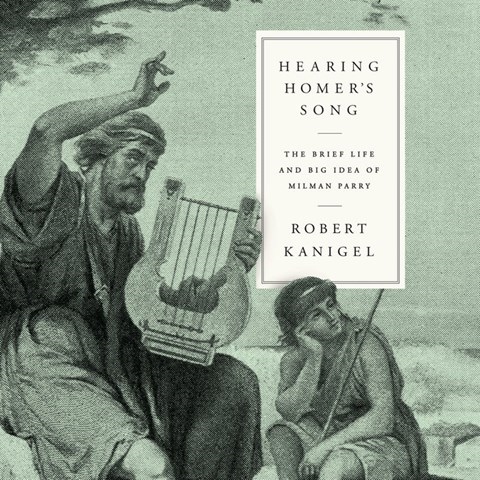 This listenable biography of classical scholar Milman Parry is the third audiobook of Robert Kanigel's distinctive histories of lesser-known but transformational figures. In field work in Yugoslavia in the 1930s, Parry demonstrated that long narrative poems like the epics attributed to Homer were actually the work of many voices--composed, revised, and passed on through generations. Parry's scholarly life, his uneasy marriage, and his early death aren't of great dramatic interest. But his work and achievements, along with the America and Europe of his time, are richly portrayed here. Richard Poe is the most engaging of narrators. His voice is sensitive to nuance and able to sustain a narrative lacking significant dramatic action. D.A.W. © AudioFile 2021, Portland, Maine [Published: MAY 2021]