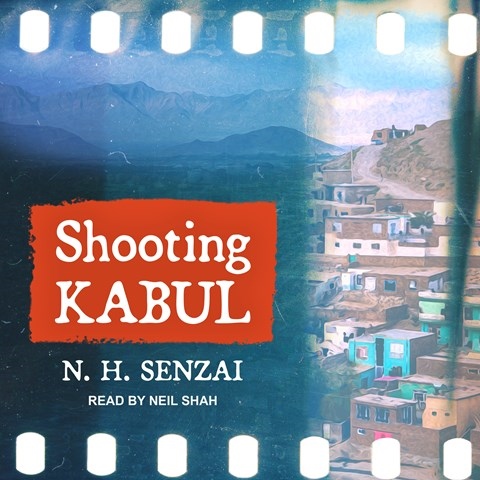 Narrator Neil Shah underwhelms listeners as he delivers this immigrant story based loosely on the author's brother-in-law's experiences while fleeing war-ravaged Afghanistan. It's 2001, and 12-year-old Fadi and his family make a dash for the U.S. to seek refuge. But just as they near neighboring Pakistan, the Taliban appears, and Fadi's younger sister, Mariam, gets left behind. Shah sounds off-key while narrating some of the dramatic scenes. Where the work requires a solemn tone because of family separation and other issues of immigration, Shah's treatment sounds oddly exuberant. Furthermore, most of the characters need strong, distinct voices to sound compelling. Listeners will be intrigued by this audiobook's topic, but Shah's narration may disappoint. A.C. © AudioFile 2021, Portland, Maine [Published: MAY 2021]