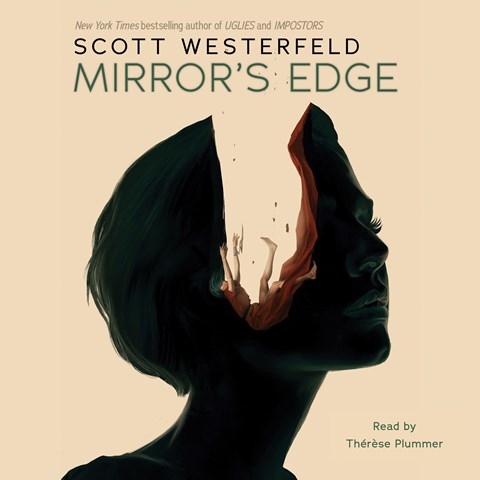 Thérèse Plummer narrates the third installment in the Imposters series, set in a world where palace intrigue and sci-fi action exist side by side. Plummer's best work comes during the quiet moments as the main character comes to terms with the trauma of having been born a disposable twin to a father who wants her dead. Plummer's ability to switch between an angry warrior and a vulnerable teenage girl is believable and raw. The pace of this audiobook is breakneck. It takes place over the course of three days during a rescue mission in the middle of a war zone. Plummer's narration makes listeners feel as though they are running, falling, and fighting along with the cast. Don't plan on hitting pause. A.R.F. © AudioFile 2021, Portland, Maine [Published: JANUARY 2021]