Home»Reviews»THE GIRL FROM THE CHANNEL ISLANDS 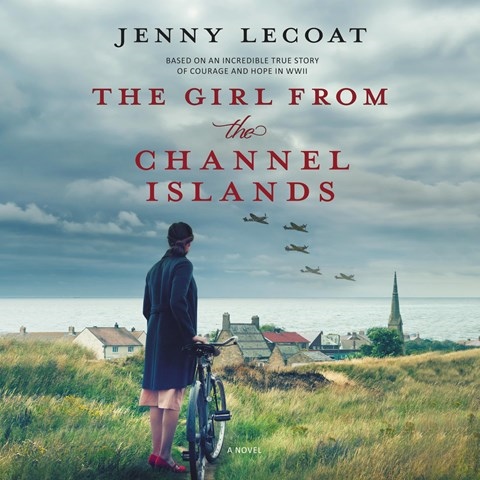 THE GIRL FROM THE CHANNEL ISLANDS

This audiobook, set during WWII on the British island of Jersey, is performed by Deryn Edwards. When Hedy escaped her native Vienna to find safety from the Nazis on a small island off the coast of France, she hadn't anticipated that her new home would be occupied by the Germans for five years. Despite being one of the few Jews in the community, Hedy avoids deportation by working as a translator for the German army and lying low. Edwards skillfully employs a range of believable accents and creates distinct voices for the characters, making it easy to follow the dialogue. Her narration highlights Hedy's daily fear as well as her deepening romantic feelings for a conscripted soldier. Vivid period details enliven the story. C.B.L. © AudioFile 2021, Portland, Maine [Published: MARCH 2021]