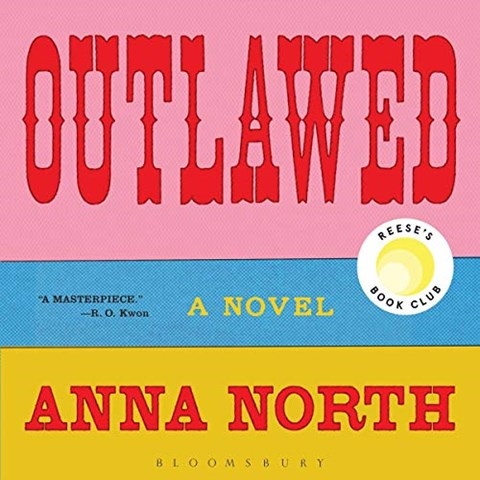 Cynthia Farrell portrays Ada, a midwife who is unable to conceive in a postapocalyptic America that equates barrenness with witchcraft, in this novel take on the Wild West. Cast out by her husband's family when she doesn't become pregnant, Ada's only hope is to be taken in by an unusual band of robbers led by the Kid, who hopes to create a safe haven for women. Farrell's narration reflects the novel's themes, the importance of reproduction and women's rights, as presented by the characters. In particular, Farrell articulates Ada's dialogue in strong, clear tones that give the protagonist authority. Her delivery also mirrors the other characters--from Cassie's high pitch to the Kid's raspy gender-ambiguous voice. E.J.F. © AudioFile 2021, Portland, Maine [Published: APRIL 2021]