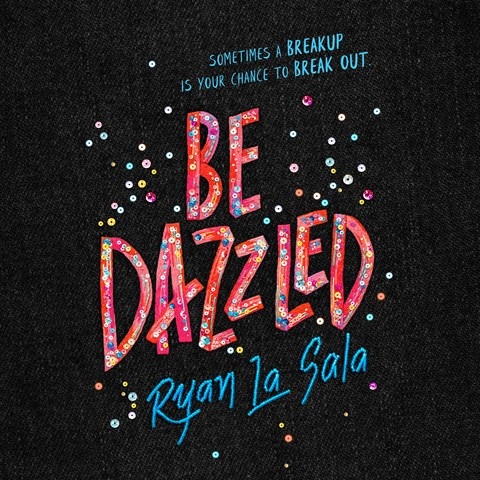 Narrator Pete Cross brings an energetic and delightful personality to the characters and relationships in this story of a young gay teen who is on a quest to win the cosplay competition at his local comics convention. Told in alternating “then” and “now” chapters, the story involves the budding romance and eventual breakup of Raffy and his now-ex-boyfriend, Luca. The worst betrayal? Raffy is the one who introduced Luca to cosplay and taught him everything he knows—and now Luca is his most fierce competition. Raffy’s energy, passion, and determination are strongly voiced by Cross. Listeners will eagerly accompany him as he deals with competition, romance, and his need for family acceptance. H.C. 2022 Audies Winner © AudioFile 2021, Portland, Maine [Published: JUNE 2021]