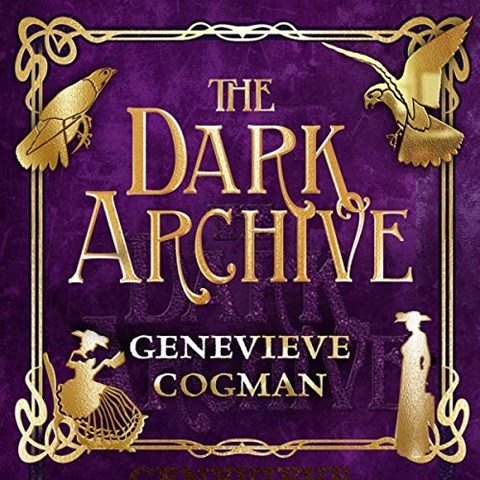 Narrator Kristin Atherton takes command of the seventh title in this fantasy-adventure series. Between tracking down rare books, maintaining a supernatural peace treaty, and training her new fae apprentice, librarian/spy Irene Winters has plenty to do. And then the assassination attempts begin. Each scheme Irene and her companions uncover leads them deeper into a tangle of new enemies, old foes, and sinister discoveries. Atherton doesn't falter while handling the lightning-fast pace of this story as she sets the perfect tone for each new plot twist and reversal of fortune. She also manages to give each character in an enormous cast a distinctly recognizable accent and timbre, keeping listeners on the edge of their seats as they follow along with ease. N.M. © AudioFile 2021, Portland, Maine [Published: APRIL 2021]