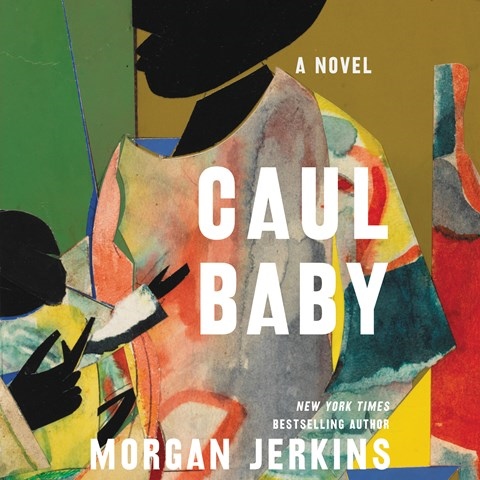 Narrator Joniece Abbott-Pratt's sweet voice and vibrant characterizations entice listeners into this first novel by bestselling writer Morgan Jerkins. Known for her memoirs and essays, Jerkins here blends magical realism and a story about the challenges faced by contemporary Black women. Harlem's Melancon women survive by selling pieces of their life-giving caul to white people who can pay well. A multigenerational crisis ensues when they refuse to help Laila, a local Black woman who has suffered numerous pregnancies. Abbott-Pratt changes her pitch atmospherically as she shifts between the Melancons' gothic domain, Laila's increasingly unhinged desperation, and the bright pace of Laila's niece, Amara, a law school student. Abbott-Pratt's melodic tone is an engrossing through line in this ambitious novel about gentrification, exploitation, generational trauma, and Black identity. A.C.S. © AudioFile 2021, Portland, Maine [Published: MARCH 2021]