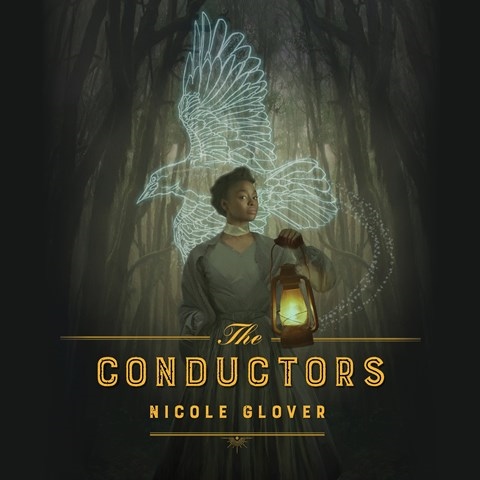 Bahni Turpin's versatile narration pulls together the many threads in Nicole Glover's debut novel, a heady mix of historical fantasy, magic, and mystery set in post-Civil War Philadelphia. Hetty and Benjy Rhodes, once conductors on the Underground Railroad, now use their magical powers to investigate crimes in Philadelphia's Black community. When one of their friends is found murdered, the two realize with horror that the murderer may be one of their own. Turpin's considerable talents allow listeners to experience the vibrancy of Philadelphia's Seventh Ward, brimming with busybody neighbors and puffed-up politicians. The intricacies of the case are fascinating, but it is Turpin's portrayal of Hetty--who is strong, resilient, and forgiving--that raises the bar in this noteworthy production. S.A.H. © AudioFile 2021, Portland, Maine [Published: APRIL 2021]