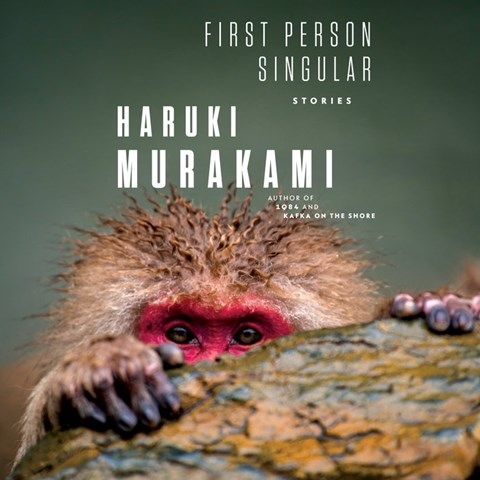 Kotaro Watanabe's strategy for narrating Murakami's collection of short stories is to perform in a slightly inflected style that gently pulls the listener into the author's imaginary worlds. Watanabe's flat delivery makes the plot unfold like a morning paper, while the action, such as it is, arrives deliberately. In these stories magic happens, but the characters often seem listless, even as the setting feels surreal. The stories range from the fantastical "Confessions of the Shinagawa Monkey," in which the protagonist meets a talking monkey who steals women's identities, to "Carnaval," built around an appreciation of Schumann's music. Two more stories feature a one-night stand with a tanka poet and an ode to baseball with a digression on players' posteriors. Watanabe maintains the sense of unease and disconnection that pervade this audiobook in which magical realism reigns. A.D.M. © AudioFile 2021, Portland, Maine [Published: APRIL 2021]