Home»Reviews»AMID THE CROWD OF STARS 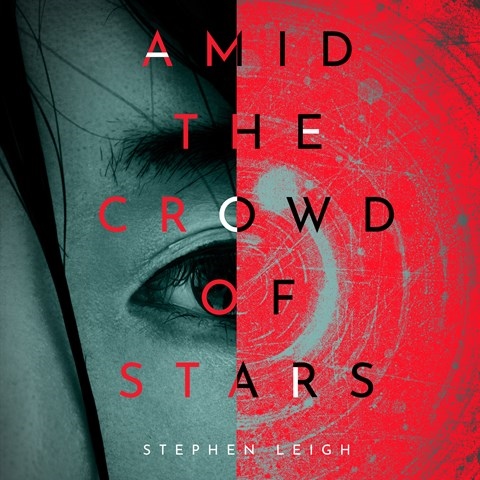 AMID THE CROWD OF STARS

Tanya Eby provides a smooth narration of this sci-fi saga. She develops a strong persona for Ichiko, an exobiologist who is on a mission to explore as much of the planet Canis Lupus as possible. Eby uses Scottish accents for the planet's colonists, who have been cut off from their home on Earth for centuries. She gives more subtle differences to the voices of Ichiko's shipmates, being especially cognizant of reflecting their rank. Each of the shipmates has an implanted autonomous mnemonic interface (AMI), which functions as an AI personal assistant. Eby shows the evolution of the AMIs' as they become more independent and controlling, especially Ichiko's, which was designed to have her mother's voice and certain aspects of her personality. J.E.M. © AudioFile 2021, Portland, Maine [Published: AUGUST 2021]