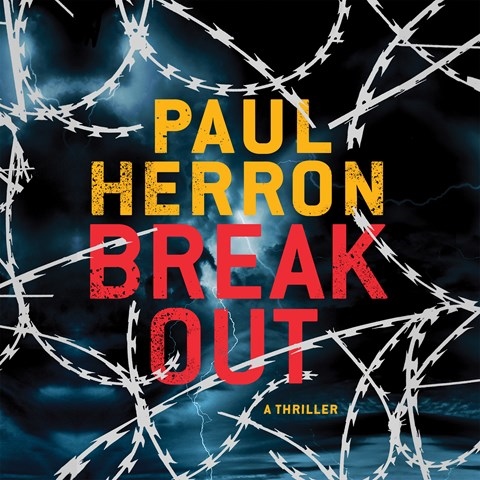 This fast-paced audiobook is all about survival. In the Ravenhill Correctional Facility, Jack, a former cop who's now incarcerated, is fighting to escape two converging hurricanes and his fellow inmates. Narrator Jason Culp captures Jack's world-weary doggedness as he guides listeners through a Job-like series of disasters that include the record-setting storm and massive flooding, along with multiple murders and betrayals. Yes, there's backstory about Jack's prior life and that of the lone female character, Kiera Sawyer. But the real star is the action--and Culp keeps listeners engaged, if exhausted, throughout. The author, who is the television writer Paul Crilley, has written a thriller that, no surprise, feels as though it's destined for the small screen. L.W.S. © AudioFile 2021, Portland, Maine [Published: JUNE 2021]