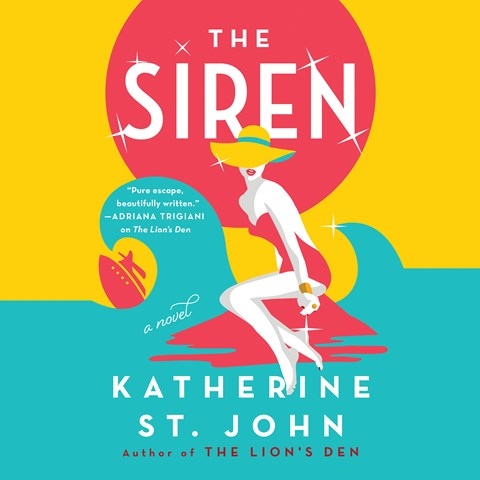 In this well-done ensemble performance, a desperate film producer comes to an island resort to make a movie starring a dangerous movie star, his troubled ex-wife, and a shallow, mischief-making social media celebrity. With the addition of a mysterious and gorgeous assistant, the movie star's son as director, and an impending hurricane, ample opportunities are created for this fine cast to convincingly bring to life the intrigue, drama, deceptions, and suspense that plague the production. Narrator Christine Lakin effectively portrays the grit and determination of producer Taylor, with narrator Erin Bennett's softer tones convincingly portraying the drugged-out ex-wife, Stella. Kamali Minter's portrayal of the assistant, Felicity, is especially convincing. The addition of news snippets delivered by Will Collyer adds to the easy flow of the story. A.C.P. © AudioFile 2021, Portland, Maine [Published: NOVEMBER 2021]