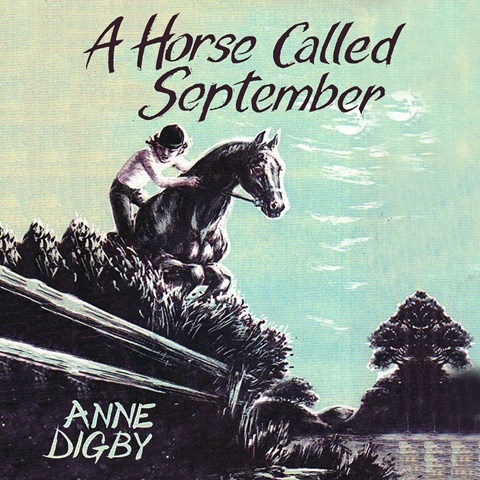 Narrator Sally Orr Ewing deftly introduces 1970s farm life in rural England. Listeners meet young Anna Dewar, the daughter of a wealthy farmer, and her best friend, Mary Wilkins, whose father works for Dewar. Ewing captures the class difference, particularly between the men. The girls are united in their love for September, the horse they are preparing for show jumping. After Mr. Dewar sends Anna to a posh school to learn better horsemanship, the girls promise to remain friends. It's bittersweet as Mary cares for September while Anna finds new friends, and a better horse. Heartrending drama illustrates Mary's hidden strength, while Anna has important decisions to make. In addition to a poignant story set in simpler times, details about horses add further appeal. S.G.B. © AudioFile 2021, Portland, Maine [Published: JUNE 2021]