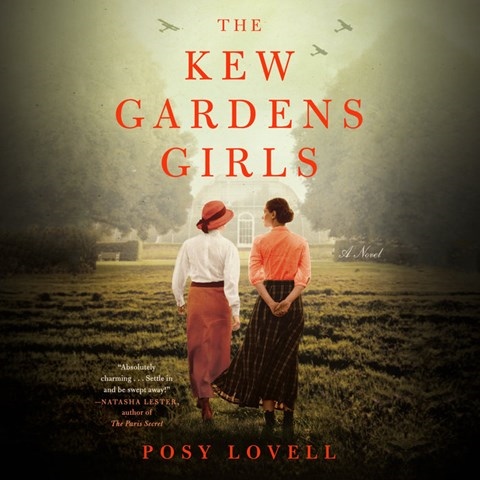 During WWI, women began to find their voices and power as they filled the gaps left by men gone to war. Elizabeth Knowelden's British accent transports us to London as she gives voice to Ivy and Louisa, two women who forge a friendship while working in the Royal Botanic Gardens and become suffragettes. For the most part, Knowelden stays with her narrative voice, skillfully expressing emotions without developing unique voices for the majority of the characters. Listeners hear Ivy's voice increase in confidence as she stands up for Bernie, who faces harassment for his pacifist views. The remorse in Louisa's voice sounds real as she grows to understand the consequences of her judgmental actions. N.E.M. © AudioFile 2021, Portland, Maine [Published: JUNE 2021]