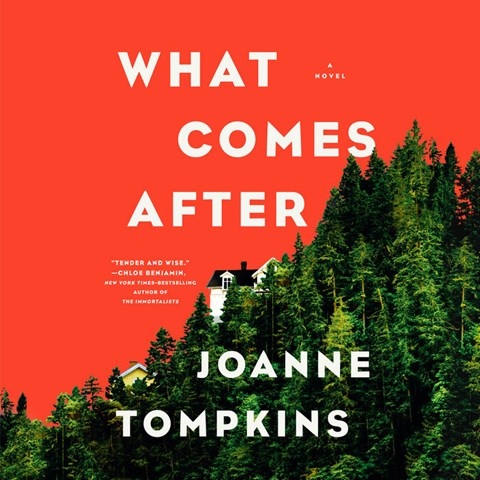 This audiobook, which examines grief, faith, and family, is told from the perspectives of three characters: Isaac, a teacher whose son was murdered; Evangeline, a pregnant teenager who has been abandoned by her mother; and Jonah, a teenager who killed his friend. Narrator Mark Deakins masterfully conveys Isaac's emotional turmoil as he struggles to understand both the murder and his feeling of distance from God, despite his devotion to Quaker practices. Narrator Kristen DiMercurio captures Evangeline's insecurities and fears, which color her reactions to Isaac's generous acts of kindness. Narrator Kirby Heyborne helps listeners feel Jonah's angst, defeatism, and sorrow as he contemplates suicide, which he sees as the only solution to his action. All three performances underscore the characters' conflicted relationships with those who are supposed to love them and their tentative steps toward redemption. C.B.L. © AudioFile 2021, Portland, Maine [Published: JUNE 2021]