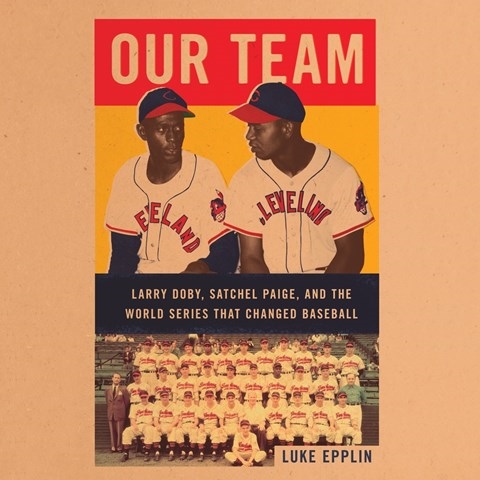 In a serious tone that captures the significance of breaking the color barrier and with a flair for portraying quirky characters, narrator Leon Nixon guides listeners through the lives of four men who transformed the Cleveland Indians to win the World Series in 1948. Larry Doby was signed a few months after Jackie Robinson; then aging Negro Leagues legend Satchel Paige finally got a call. White manager Bill Veeck used gag prizes and fireworks to attract fans, and pitcher Bob Feller pioneered athletics marketing to the public. Doby's loneliness is clear in Nixon's performance as the frosty reception he received from teammates and his relegation to segregated hotel rooms are described. The nuances are perfect, both for the underdog story and the narration. A.B. © AudioFile 2021, Portland, Maine [Published: AUGUST 2021]