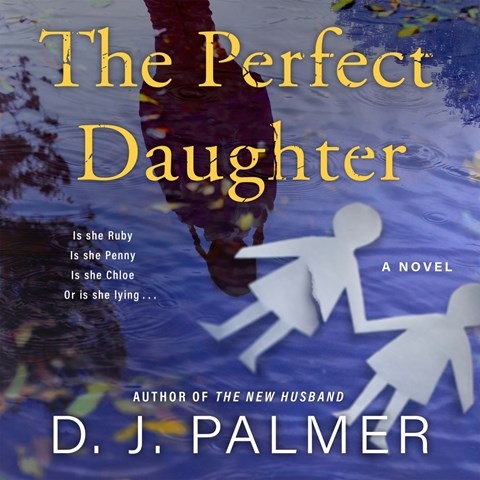 January LaVoy, woman of a thousand voices, is a great match for this twisty thriller about a teen with multiple personality disorder. Grace Francone chases leads after her 16-year-old daughter, Penny, is found covered in blood next to the body of her birth mother. She has no memory of what happened. Dr. Mitch McHugh is the new head doctor at the mental hospital where Penny awaits trial, stuck in her prickly alter personality named Eve. LaVoy creates striking characters in fierce Grace and the troubled doctor, while giving Penny and her many alters distinct yet complementary voices. Narrator Dan Bittner voices journal entries by Penny's brother, Jack, which contextualize events in an earnest, vulnerable tone as he begs listeners to try to understand his sister. S.T.C. © AudioFile 2021, Portland, Maine [Published: MAY 2021]