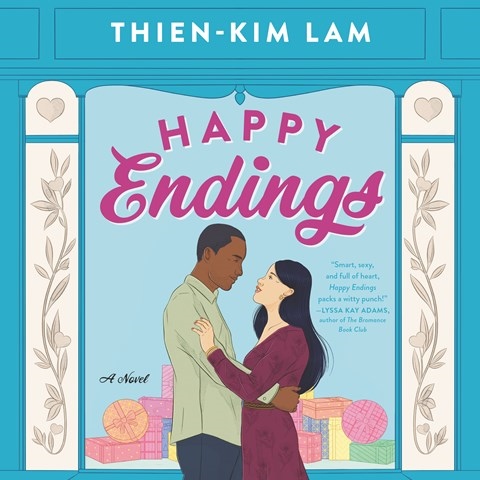 Emily Woo Zeller narrates a scorching second-chance romance featuring an entrepreneur and a restaurant owner. Trixie Nguyen was dumped by Post-It note two years ago and is just about over her ex, Andre Walker--until she sees him unexpectedly at a pop-up she is hosting. Not surprisingly, Trixie has a lot of complicated feelings toward Andre, and Zeller perfectly captures them all in a performance that is utterly believable and relatable. Andre's feelings are less obvious, as his motivations are frequently opaque, but Zeller gives him depth and nuance, making him not quite likable but completely realistic. Zeller rounds out the cast with delightful performances of secondary characters, including Andre's sister; Trixie's friends, the Boss Babes; and the neighborhood regulars at Andre's restaurant. K.M.P. © AudioFile 2021, Portland, Maine [Published: JULY 2021]