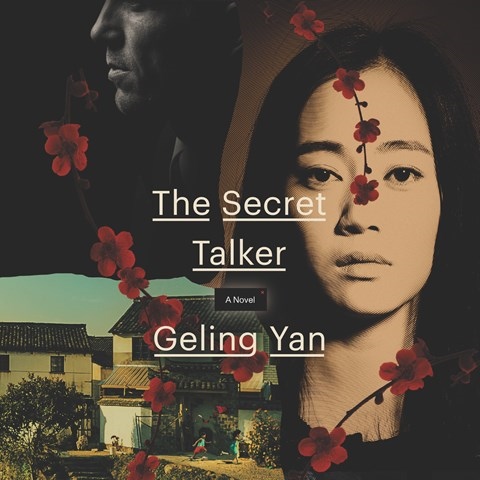 Narrator Angela Lin skillfully captures the malaise of Hongmei, a woman who is dissatisfied with her marriage. Longing to have someone to whom she can disclose her thoughts and regrets, Hongmei embarks on a series of email exchanges with a secret admirer. Lin maintains an even pace and a nearly flat tone throughout much of the story, deftly channeling Hongmei's emotional repression. The portrayals of supporting characters provide a welcome contrast and demonstrate Lin's versatility. As Hongmei's correspondence with her admirer becomes more alarming, Lin expertly builds the tension toward the stimulating climax. While the email exchanges may seem dated--the novel was originally published in 2004--listeners who enjoy taut literary fiction will have plenty to ponder. V.T.M. © AudioFile 2021, Portland, Maine [Published: MAY 2021]