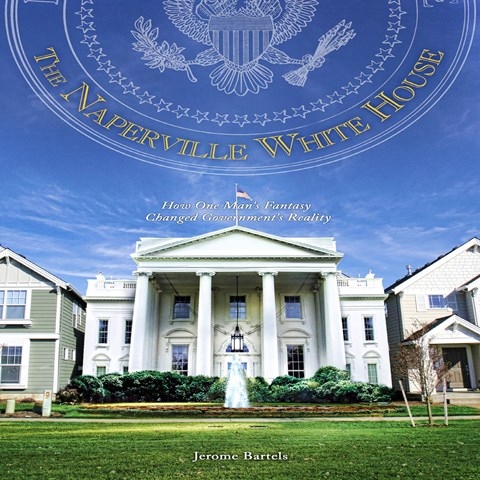 Edison McDaniels narrates this "alternate alternate" history, which tells the story of a hostage situation in the real world that was resolved by a group of players in a fantasy government game. The story is written as though it were a work of nonfiction, complete with footnotes. McDaniels drops these asides directly into the narration with such skill that they sound like they're actually part of the text. McDaniels's strong and steady narration gives this story the gravitas necessary to convince listeners that these events could have actually happened. He deftly switches from impartial reporter voice to the voices of the characters so smoothly that the audiobook sounds like a genuine audio documentary that could show up on weekend public radio. A.R.F. © AudioFile 2021, Portland, Maine [Published: MAY 2021]