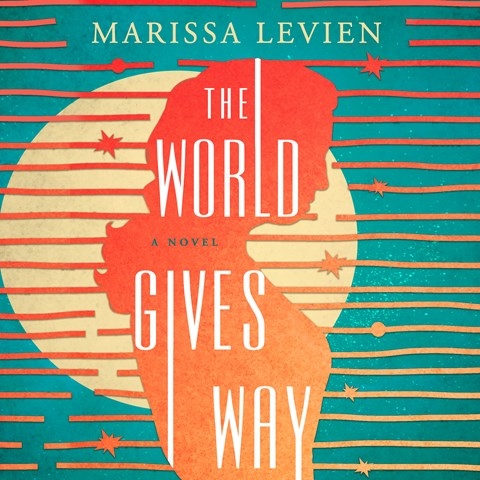 A spaceship with all the amenities of Earth, including oceans, cities, and a rigid social system, is on its way to colonize a distant planet. But there may be a problem. With a deft mix of energy and sensitivity longtime television and voice actress Christine Lakin narrates the story of an indentured servant who discovers the ship's disastrous secret and goes on the run with her boss's infant daughter in tow. Lakin is especially effective at delivering the audiobook's poetic transitions and performing the many characters, including the rookie detective who must decide whether to send the woman to jail or follow her to the outer hull. This debut novel jumps right into the increasingly popular genre of apocalyptic fiction. B.P. © AudioFile 2021, Portland, Maine [Published: JULY 2021]