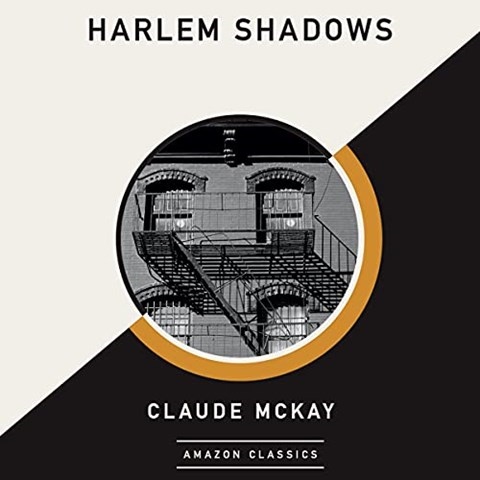 Poet Claude McKay, one of the shining lights of the Harlem Renaissance, tended to be a bit old-fashioned. As we hear in Ron Butler's narration, he wrote mostly formal verse and sometimes used archaic poetic diction. But the subjects of his poetry are modern, if not modernist, and often intensely passionate. Butler walks a fine line between passion and formality, revealing the poems' structures without stressing them. He invites us in, usually not dramatizing the text. In a few cases, particularly when McKay is talking about how much he misses his Jamaican homeland, Butler lets some raw emotion into his performance--but mostly he stays cool and controlled, much like the poetry itself. D.M.H. © AudioFile 2021, Portland, Maine [Published: JUNE 2021]