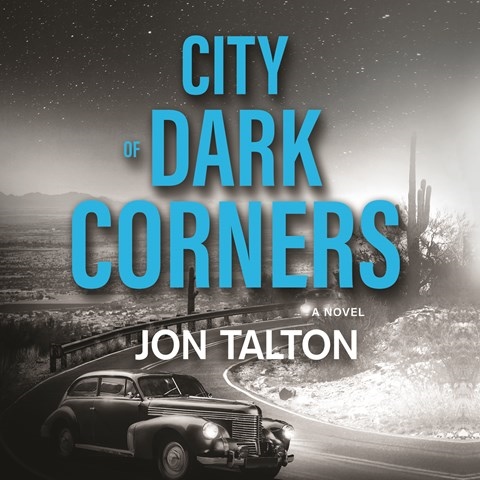 Narrator Eric G. Dove transports listeners to Phoenix in the early 1930s. He effectively portrays Gene Hammons, a former police detective, now a private investigator, who is driven by a deep need to seek justice. Dove credibly depicts Hammons's love interest, Victoria Vasquez, and the many other characters, including a young Barry Goldwater. In the opening author's note, Talton explains his use of racial slurs common in Phoenix in the early '30s, which might be jarring for listeners. The story's depth of detail reveals the author's knowledge of Phoenix at the time it came out of the Great Depression. While the mystery is slowed by the use of lengthy conversations to provide backstory and other necessary information, Hammons's fight for justice in a corrupt city maintains listener interest. E.Q. © AudioFile 2021, Portland, Maine [Published: AUGUST 2021]