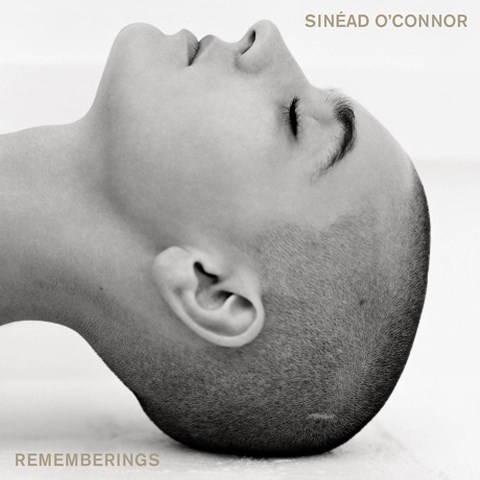 Irish singer Sinéad O'Connor narrates her memoir with the voice of a woman who has endured and persevered. Despite decades of touring and recording, she's often remembered for tearing up a picture of the pope on a live broadcast years ago. It was an act of protest, and O'Connor isn't sorry. In her audiobook, O'Connor builds on the theme of healing through music, never wavering from her principles. From humble beginnings, she achieved fame quickly after her smash second album. She describes her struggles with fame, its impact on her mental health, and various bizarre encounters in the music industry. Her interaction with Prince, from whom she ultimately fled, is truly shocking. O'Connor performs her memoir with vulnerability and humor. S.P.C. © AudioFile 2021, Portland, Maine [Published: AUGUST 2021]