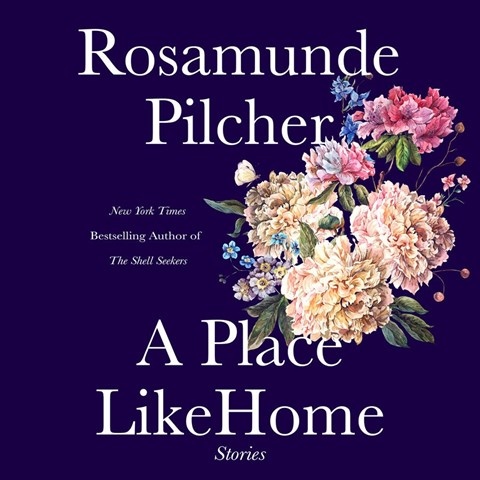 A strong cast of five narrators rewinds time and transports listeners to sparkling seascapes and the English countryside. These are previously unpublished short stories from decades past about the people and places that define home. There's a dreamy softness to most of the romantic tales, and narrator Jasmine Blackborow exemplifies this mood in "Skelmerton" with her tender-voiced portrayal of a woman falling in love. Narrator Ellie Heydon shines with the fast-paced, excited dialogue in "Anniversary," in which both a new and an old couple celebrate their relationships. Jilly Bond has the distinction of narrating the two stories containing the most conflict, which includes her portrayal of a conversation between a mother and daughter whose voices are thick with tears as they discuss marriage in "Ghosts of the Past." A.L.C. © AudioFile 2021, Portland, Maine [Published: SEPTEMBER 2021]