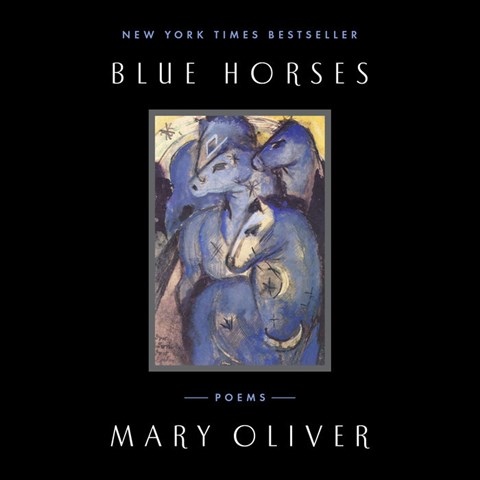 Fans of Mary Oliver will recognize familiar themes in this collection of poems first published in 2014. Newly released on audio, they are narrated beautifully by Kimberly Farr. Farr's low voice is slow and even. She takes care with her words, pausing often, leaving plenty of space for the images and ideas to settle. Her narration evokes the kind of careful attention that Oliver writes about. In poems about birds and trees, mornings and works of art, aching bodies and new love, Oliver captures ordinary moments of wonder in language that both soothes and delights. This is a short, comforting listen--an audiobook to savor in the garden, on a walk, or simply watching the world outside the window. L.S. © AudioFile 2022, Portland, Maine [Published: DECEMBER 2022]