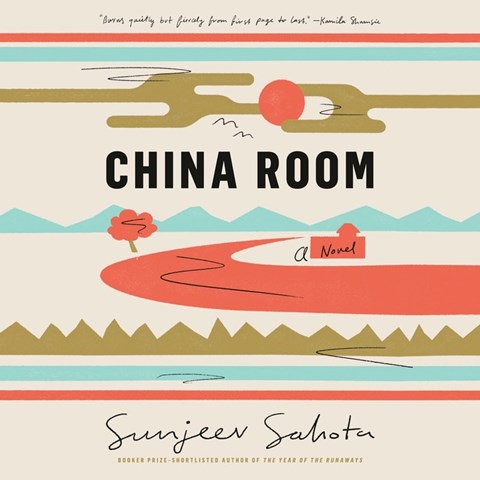 Narrators Indira Varma and Antonio Aakeel come together to create a rich vocal experience for the two intertwined stories in this intergenerational family drama. Varma becomes the young Mehar, who in the 1920s is married in a group ceremony to one of three brothers, though she doesn't know which one. Her lush, vivid narration inspires compassion for the Punjabi young wife who is trying to figure out which man who visits her at night is hers. Aakeel also portrays Mehar's great-grandson, who returns to Punjab from England in 1999, as a recovering addict. His journey is interspersed among Mehar's chapters, though some listeners might prefer the book's focus on the inner workings of the family home in the earlier decades. Overall, this is an intriguing story with a unique setting that fans of world literature will enjoy. M.R. © AudioFile 2021, Portland, Maine [Published: SEPTEMBER 2021]