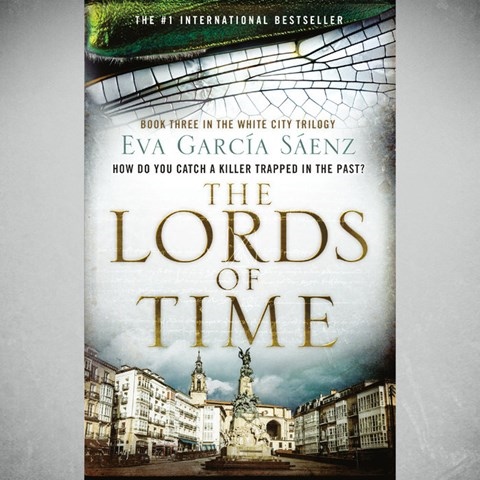 This audiobook, which defies easy definition, captures listeners because of narrator Henry Levya. He deftly takes his audience to Vitoria, Spain, where they feel as though they have been dropped into a world of inescapable turmoil. A gruesome murderer is on the loose, and an investigator whose job seems overwhelming pursues them. This thriller's twists and turns are enhanced by Levya's low-key delivery. His subtle inflections, credible accents, and carefully placed intensity provide a stark contrast to the intensity of the story. Listeners will also appreciate Levya's ability to define characters with tones and inflections as authentic as the story is realistic. D.J.S. © AudioFile 2022, Portland, Maine [Published: MARCH 2022]