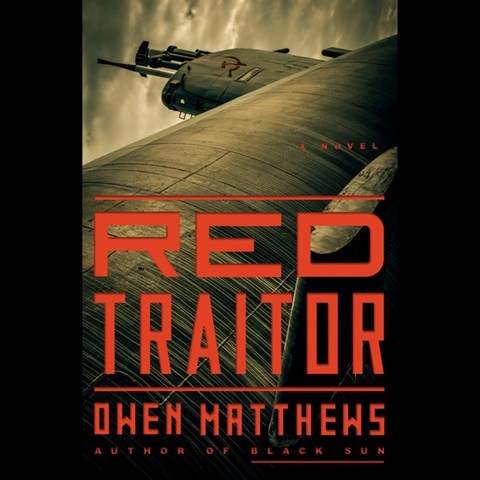 The year is 1962, and a pair of Russian nuclear-powered submarines armed with thermonuclear warheads have gone radio silent and head into Caribbean waters. How will President Kennedy and the U.S. military react? Although much of the action in this taut alternate history retelling of the Cuban Missile Crisis takes place in Moscow, it is a decidedly American story, and nobody sounds more American than narrator Mark Bramhall. He ramps up the toughness and tension as a KGB agent is ordered to track down an elusive double agent who may be selling state secrets. When the agent stumbles on intelligence indicating that some Russian military officers may have gone rogue, he must decide who needs to know. A diverting fact-based thriller. B.P. © AudioFile 2021, Portland, Maine [Published: NOVEMBER 2021]