Home»Reviews»SOMETHING NEW UNDER THE SUN 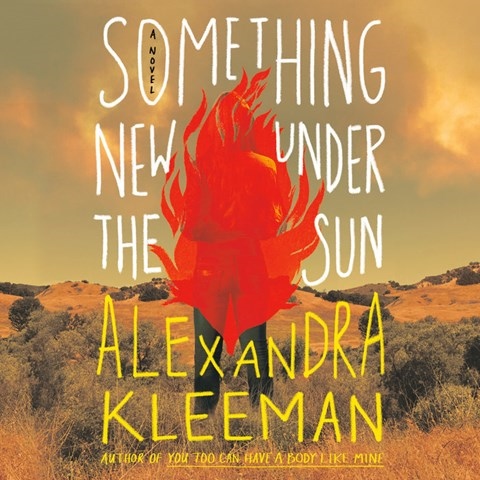 SOMETHING NEW UNDER THE SUN

Narrator Marin Ireland has a gift for mimicry. She invests each character with a tone, inflection, and pace that establish their identity. Her Valley girls sound vapid and her stoners stoned, but each has slightly different gradations. Hollywood power types, the essence of corruption, are voiced expertly as greedy and affectless. In the darkening landscape of this dystopian novel, California has reached its end. Environmental collapse arrives in the form of man-made water--called Wat-R--which causes random-onset dementia. The plot is divided between California, where a novelist goes to work on the movie version of his book, and upstate New York, where his wife, an environmental activist, and precocious daughter join an end-of-nature commune. The writing is richly detailed and the story vividly imagined. The narration sings. A.D.M. © AudioFile 2021, Portland, Maine [Published: OCTOBER 2021]