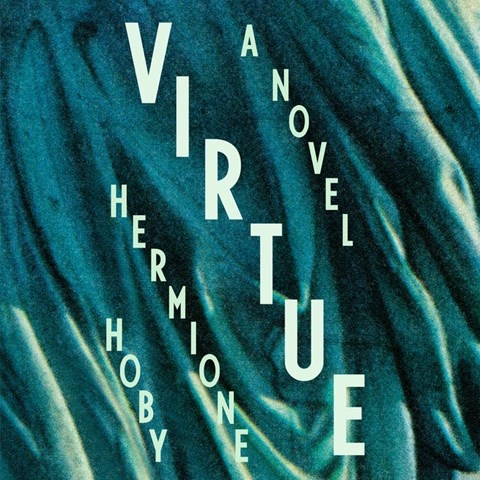 Kirby Heyborne's top-notch narration distinguishes between the remembrances of Luca in 2027 and the bumbling 22-year-old he was during the turbulent period after the 2016 election. Hired as an intern at a prestigious New York magazine, Luca, an innocent from the Midwest, is easily seduced by the glitz and glamour of the big city. Heyborne highlights Luca's naïveté; his attraction to Zara, the magazine's only black employee; his awakening to social injustices; and his infatuation with the wealthy A-list couple Paula and Jason. In Luca's nostalgic look back, he reveals his embarrassing shallowness and the disastrous consequences of his inaction. Author Hermione Hoby's descriptions are spot-on, often wry, sometimes funny, and frequently cutting. Heyborne's skillfully nuanced performance makes listening to the audiobook the right choice. S.J.H. © AudioFile 2021, Portland, Maine [Published: JULY 2021]