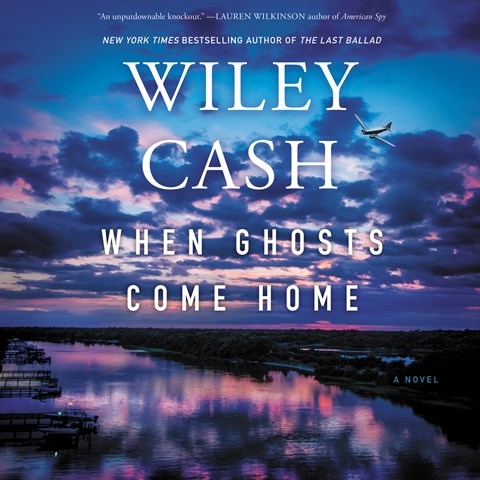 JD Jackson's performance is particularly skillful as he shifts among the multiple points of view of key characters whose stories are intertwined in this tense thriller. Cash's audiobook is set in a North Carolina beach town, a calm place that belies the intrigue and fear below its surface. Winston, the sheriff, responds to an early morning call to an airplane crash, where he finds the body of a murdered man. Details are scarce, and Winston soon clashes with his opponent in the upcoming election, as well as the father of the deceased man. The case inflames racial tensions in the community, forcing Winston to reckon with people he thought he could trust. Jackson's voice effectively captures the character's frustration, fear, and need for justice. S.P.C. Winner of AudioFile Earphones Award © AudioFile 2021, Portland, Maine [Published: SEPTEMBER 2021]