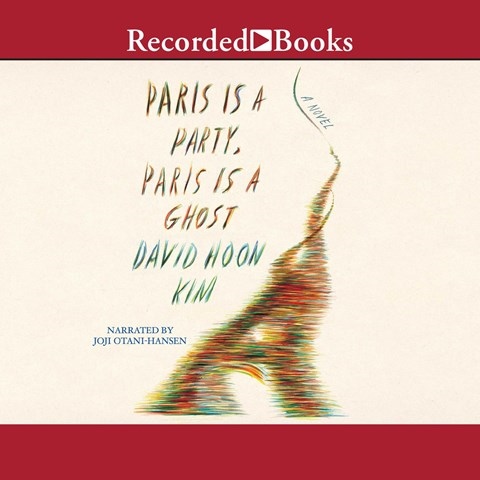 Narrator Joji Otani-Hansen's soft and heavily modulated voice makes listening to this opaque novel a genuine challenge. Henrik Blatand, Japanese by birth and adopted by a Danish family, now lives in Paris, where he works as a translator. Otani-Hansen's unique and unidentifiable accent lends itself well to this portrait of Henrik's state of mind. His girlfriend has just committed suicide, leaving him behind, without human connections. He begins to reach out to people--acquaintances, a goddaughter, and even strangers, trolling them through the global yet anonymous world that is Paris. Although brief, this is a dense book with many narrative meanderings, some of which are difficult for the listener to follow. This book might lend itself better to print. D.G.P. © AudioFile 2021, Portland, Maine [Published: DECEMBER 2021]