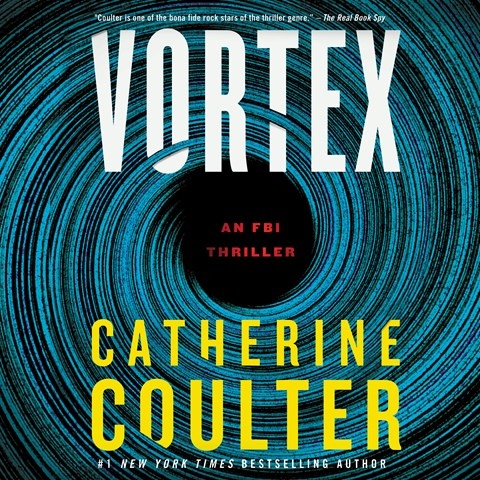 In this stand-alone audiobook in Coulter's FBI Thriller series, narrators Saskia Maarleveld and Pete Simonelli deliver a suspense-filled weaving of stories that involve FBI agents Savich and Sherlock. In one, seven years after the disappearance of her best friend, a political reporter finds clues that involve a candidate now running for New York City's mayor. A second story involves a CIA agent with PTSD who has a secret involving espionage and betrayal. And a third work recounts the undoing of a clever serial killer. Maarleveld's soft, feathery voice becomes Mia, both when she is a student and later when she is a reporter. Maarleveld is also competent sounding and recognizable as Sherlock. Simonelli is equally engaging as Savich and the other well- differentiated male characters. A.C.P. © AudioFile 2021, Portland, Maine [Published: DECEMBER 2021]