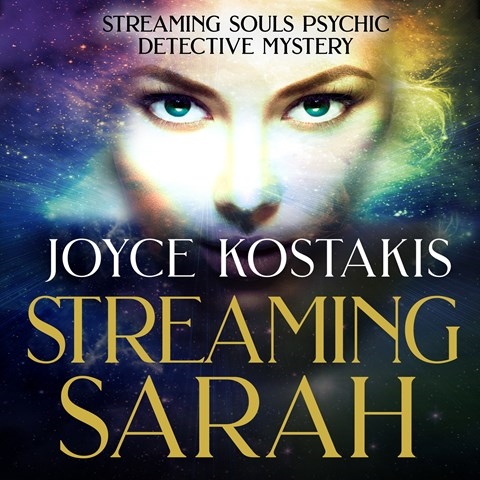 Narrator Melinda Wade takes listeners through the jarring psychic awakening of Detective Kate Hanson as she goes from being a heroine with a tragic backstory to a woman with a helpful connection to the afterlife. After running away from her own wedding, Hanson attempts suicide and ends up with a bizarre connection to murder victims who are asking for help. Wade captures the intense emotions of a woman contemplating suicide who is trapped in her body while learning about her power and finding a way to fight for victims. Wade is thoughtful in her narration as she captures the hardened detective who thinks she's seen it all. V.B. © AudioFile 2021, Portland, Maine [Published: SEPTEMBER 2021]