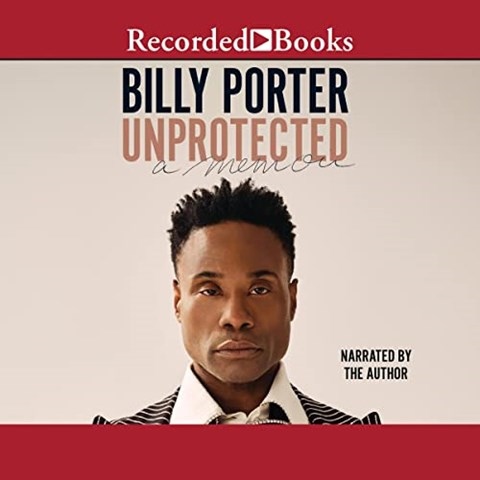 Since voice is central to this gripping audio memoir by award-winning performer Billy Porter, it's only fitting that it's narrated by the author himself. With his inimitable rasp and vocal flexibility, Porter tells of his family, childhood, and career, leading up to his eventual star turns in Broadway's KINKY BOOTS and TV's "Pose." His narration is both intimate and highly performative: While notes of pain and panic permeate his descriptions of violence, sexual abuse, and the endless barriers he faced as a Black, gay man in entertainment, further recollections are infused with humor, theatricality, and snippets of song. Porter repeatedly refers to his voice as both savior and weapon, but with this audiobook he proves that it's also the ideal medium for sharing his truth. R.A.H. Winner of AudioFile Earphones Award © AudioFile 2022, Portland, Maine [Published: JANUARY 2022]