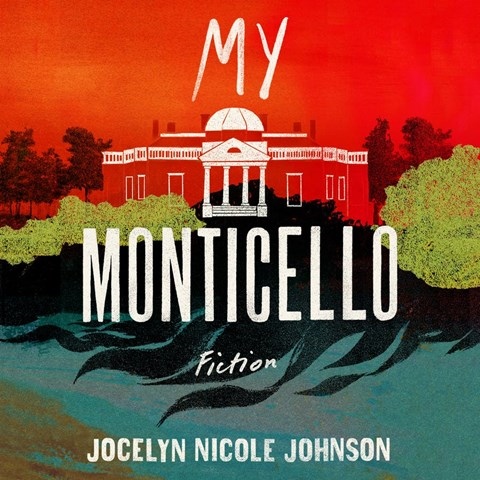 A group of talented narrators deliver these short stories set in Virginia, which focus on the lives of African Americans. The standouts are "My Monticello" and "Control Negro." In the latter, narrator LeVar Burton rants furiously as a father who experiments on his own son to prove that a Black man will always be found inferior to whites--despite his talents. Narrator Aja Naomi King dazzles in "My Monticello," which takes place in the near future and introduces Da'Naisha, who is descended from Thomas Jefferson and Sally Hemings. Da'Naisha commandeers a bus that is transporting neighbors to the safety of Jefferson's Plantation, a tourist attraction, after white militias destroy their neighborhood. King is captivating as the neighbors are sustained by the luxuries found at the mansion. S.G.B. Winner of AudioFile Earphones Award © AudioFile 2022, Portland, Maine [Published: JANUARY 2022]