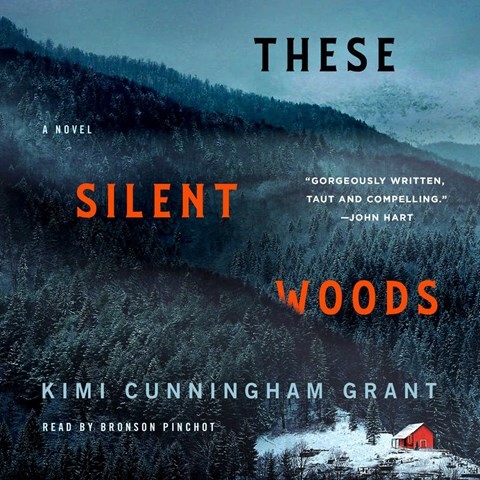 Narrators Bronson Pinchot and Stephanie Willis portray Cooper and his 8-year-old daughter, Finch, who have been living off the grid in the Appalachian woods since she was a baby. Finch doesn't go to school; there are no visits to town and no interactions with people other than their creepy neighbor with the shotgun. Despite the narrators' success in conveying moral sincerity in the characters' voices, some may find Cooper's secrets--and the price he and Finch must pay for keeping them--less than persuasive. When a series of events threatens those secrets and the world Cooper has created, it's hard not to wonder if it's for the best. The story unwinds at a slow pace, but the denouement is dramatic, surprising, and, finally, gratifying. L.W.S. © AudioFile 2021, Portland, Maine [Published: DECEMBER 2021]