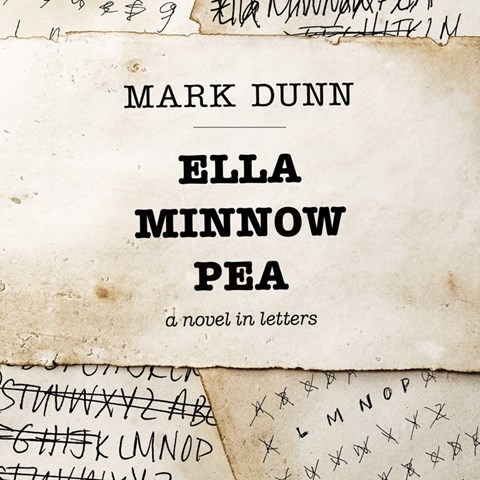 This unusual audiobook walks a distinct and difficult line: Its message is an important and thought-provoking one, but its delivery often borders on being childish. The novel is a commentary on language, a kind of fable on freedom of speech. The narrators depict citizens who are affected by a community's descent into totalitarianism as its language is increasingly limited. The full cast is deeply invested in the performance--gasps, rasps, cries, and sighs abound--and some listeners may appreciate that kind of theatrical touch, especially when individual letters of the alphabet slowly and literally drop from the narrative. The concept is creative, and the narration is crisp, but sometimes the pace makes the message seem belabored and the performance excessive. L.B.F. © AudioFile 2022, Portland, Maine [Published: FEBRUARY 2022]