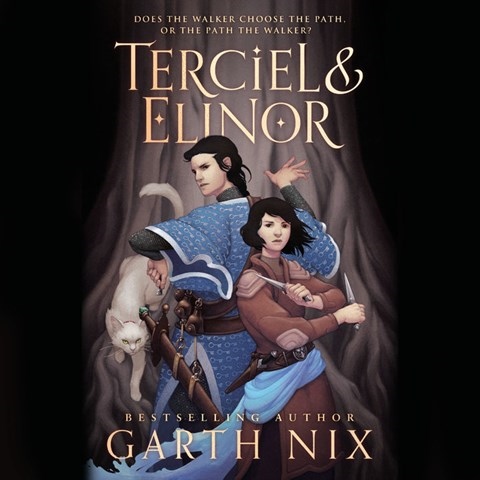 Narrator Billie Fulford-Brown welcomes listeners to Nix's Old Kingdom so invitingly that they'll be hooked and eager for the other six novels in the series. This prequel introduces Sabriel's parents, Terciel and Elinor. Fulford-Brown's tones are low and haunting in her portrayal of Terciel. Her on-point delivery captures a young man who believes his duties as an Abhorsen, one of the kingdom's guards against Death, will render him lonely for the rest of his life. Enter Elinor. Fulford-Brown accurately shows her passion for theater, her shyness, and her insecurity due to the mark she bears on her forehead. Fulford-Brown captures Elinor's growth into a knowledge of magic as she learns her scar is really a charter mark that finally allows her to step into power with Terciel at her side. S.W. © AudioFile 2021, Portland, Maine [Published: NOVEMBER 2021]