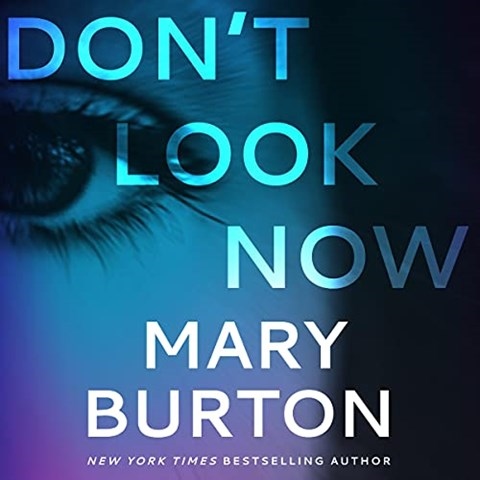 An ensemble of six narrators performs this contemporary romantic suspense set in Texas. Years after homicide detective Jordan Poe finds her sister strung out, tied up, and nearly dead, memories of what her sister went through still haunt her. When a string of similar victims surfaces in the seedy underbelly of Austin, Poe teams up with Texas Ranger Carter Spencer to stop the serial killer before they attack again. The forced romance, inconsistent accents, and numerous production hiccups make this a difficult listen. The fast-paced action keeps listeners on edge, but despite their talent, the use of multiple narrators proves more harmful than satisfying, creating an impassable disconnect between listeners and the characters. E.P. © AudioFile 2021, Portland, Maine [Published: DECEMBER 2021]