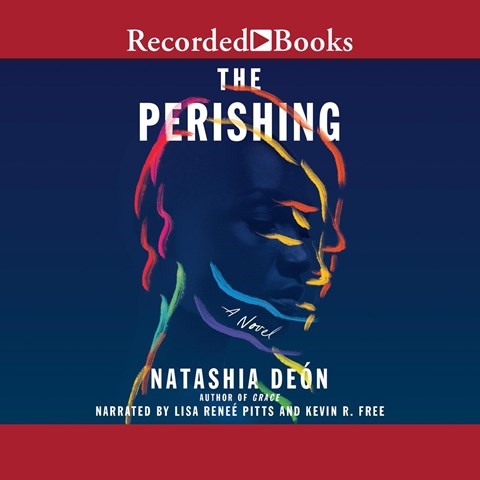 Lisa Renee Pitts narrates the majority of this ambitious novel split between the 1930s and 22nd-century Los Angeles. The story also includes occasional flashbacks, one of which is narrated by Kevin R. Free. Lou is a young Black woman in 1930s Los Angeles who does not know anything of her past before the moment she suddenly appeared in an alley. Pitts does an excellent job voicing Lou on her journey from lost girl to confident woman. As Lou slowly learns about herself, Pitts's portrayal becomes more self-assured. Her depiction of Lou's best friend, Esther, is also of note; Esther is bold and pragmatic while Lou is often quiet and timid. Free narrates two brief sections with his usual skill and talent but is ultimately underutilized. K.M.P. © AudioFile 2021, Portland, Maine [Published: DECEMBER 2021]