Home»Reviews»HOW HIGH WE GO IN THE DARK 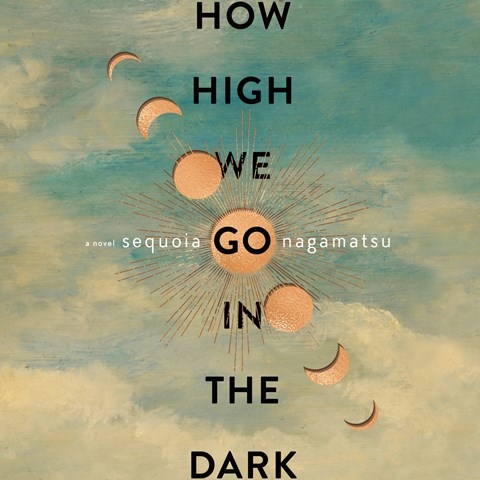 HOW HIGH WE GO IN THE DARK

A full cast sensitively presents Nagamatsu's somber novel illuminating humanity's trials and triumphs in the face of a world-ending pandemic and its aftermath. In 2030, scientists unearth an ancient alien plague from the melting Siberian permafrost. Initially affecting only children, the plague mutates over the years and introduces a common language of death and mourning across the globe. This audiobook features many Japanese-American narrators, a thoughtful casting decision that listeners will appreciate as the narrators authentically reflect Nagamatsu's characters. With measured solemnity, the cast communicates both the bleakness and weirdness of a world in which euthanasia theme parks exist alongside funerary hotels and super-evolved talking pigs. The chapters are occasionally disjointed, but the narrators' consistent tone and pacing will help listeners quickly find their footing. S.A.H. © AudioFile 2021, Portland, Maine [Published: DECEMBER 2021]