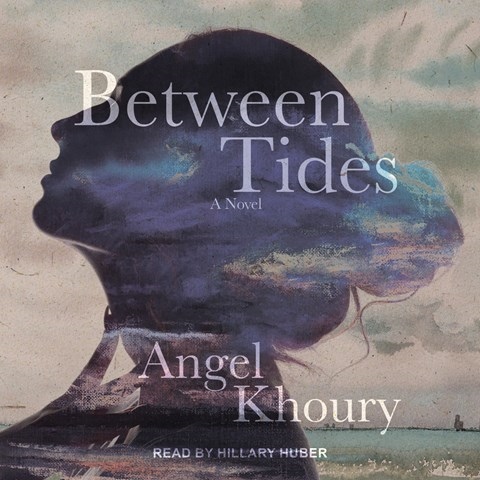 Split between Cape Cod and the Outer Banks of the Carolinas, this audiobook examines the workings of complicated familial relationships. Hillary Huber, a skilled narrator with many titles to her credit, seems to rush mechanically through this rather flat story. Her accents are often muddled, and significant lines lack the deliberate delivery that could create a thoughtful pace and impact. In the story, protagonist Blythe provides young visitor Gillian with stories about the latter's late father, who was known as "the man with two wives." Indeed, Gil was Gillian's father in North Carolina at the same time he was Blythe's husband in Massachusetts. Despite this intriguing premise and its experienced narrator, the audiobook lacks the energy and clarity to be a memorable listen. L.B.F. © AudioFile 2021, Portland, Maine [Published: DECEMBER 2021]